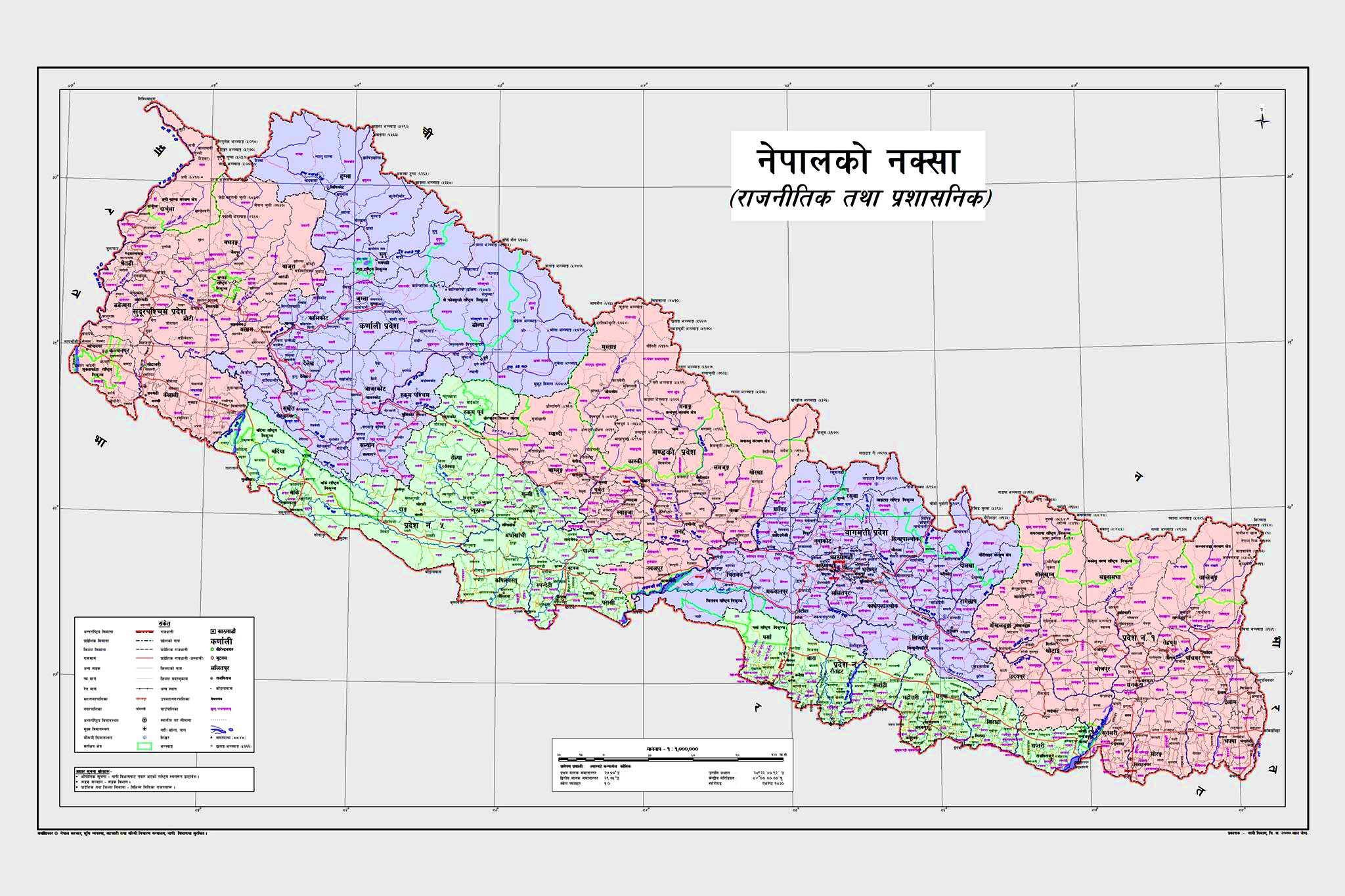 Evidences that bolsters Kalapani, Lipulekh, Limpiyadhura as a Nepalese  territory.

As we are aware about the present circumstances of Border Dispute among the Two Neighbouring nations, Nepal and India, The dispute doesn’t appear to be reaching a conclusion without a proper discussion between the Government of the two countries.

The debate by all accounts is only reaching to a conclusion simply after a legitimate conciliatory discussion. Both the nations ought to unravel this issue from a conciliatory level by introducing confirmations and realities from the history.

Here are a portion of the Evidences that bolsters Kalapani, Lipulekh, Limpiyadhura to be a Nepalese  territory.

2)The Supplementary Treaty of Sugauli Treaty of December 8, 1816.

4)Agreement to return Banke, Bardiya, Kailali and Kanchanpur to Nepal on November 1, 1860

5)The Mapping of demarcation of Duduwa region of Dang on January 7, 1875.

6)The Evidences of Crop Submission by residents of Limpiyadhura region in 1995.