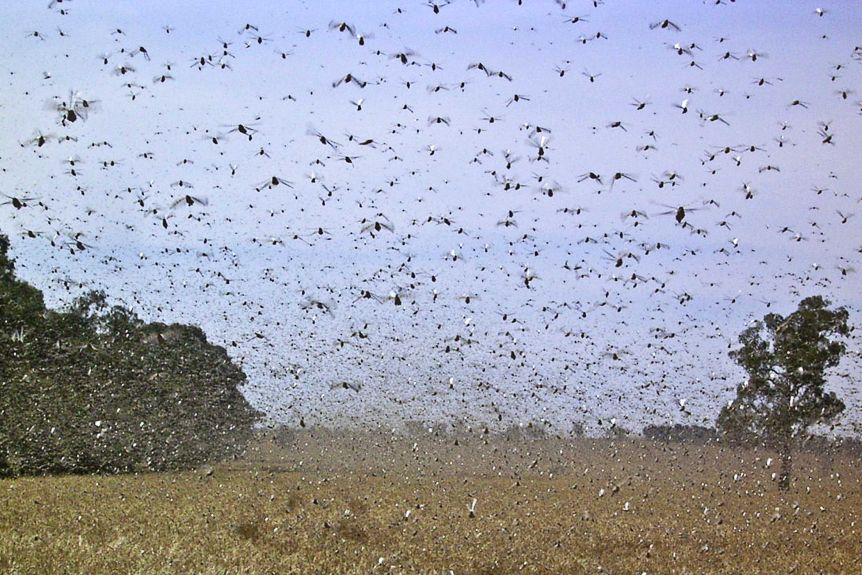 For a possible invasion of locusts, that have been ravaging areas in the north of the country, the residents of Delhi have been bracing themselves.

As said by Dr K L Gurjar, deputy director of the Locust Warning Organisation, a change in the direction of wind could save the city. He has also warned the residents of Delhi, to not Panic and make a lot of noise as much as possible so that the locusts, instead of settling in the city, keep flying and fly past the city.

This is the worst experience of locust invasion in different parts of India in over 25 years. Due to millions of locusts, in the large parts of North India, the skies have been darkened even during the day time. The worstly affected state is Rajasthan however, Madhya Pradesh, Gujrat and Punjab have also been affected by the damaging swarms.

As per the website of, The UN Food and Agriculture Organization’s locust watch, the strong westerly winds from the  Amphan Cyclone that recently hit the coast of India has been a contributing factor towards the movement of the locusts.

As of now, almost  50,000 hectares of land has been affected by the locusts. Farmers are fearing that their summer crops could be destroyed unless the locusts are controlled.

Fire engines and tractors have been engaged in spraying pesticides to the locusts. Police car sirens and Horn Honking are being used as secondary measures to ward the locusts off. Farmers are playing loud music and banging things in the fields to stop the insects from ravaging their crops.

The officials are hoping to contain it in the nest 10 days. They are spraying pesticides early in the morning. The locusts start flying after the sun comes out and they get warm. The locusts in the swarms this year can cover a distance of up to 150 km per day as they are younger and immature adults that can fly faster.

The swarms were spotted in Jaipur on Sunday and people are hoping that the change in wind direction will spare Delhi.

Also, in Pakistan a nationwide emergency had been declared in February after different parts of the country were devastated by the swarms.

The ministry of agriculture of India is hoping to control the swarms before the starting of Monsoon in North India at the end of the June when locusts mature and breed. Different summer crops including Rice, Maize and sorghum will be threatened in case the infestation doesn't gets controlled.