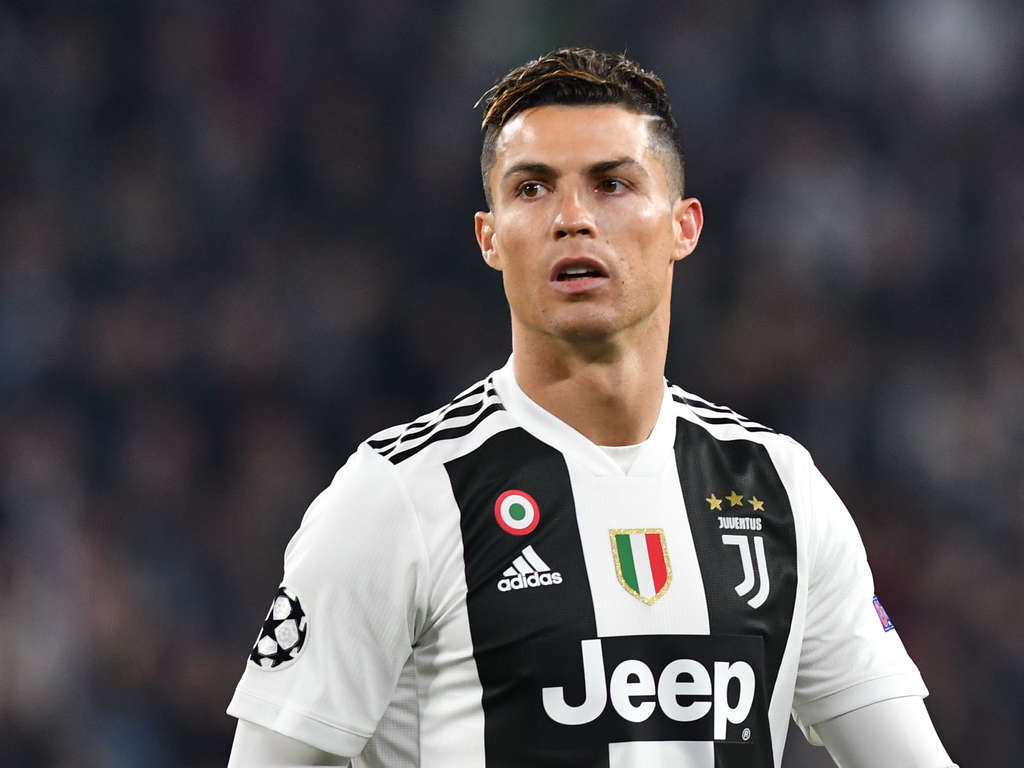 “When you play with Cristiano on your team, you are already 1-0 up.” – Zinedine Zidane. This single line is enough to describe who Cristiano Ronaldo is. Cristiano Ronaldo dos Santos Aveiro, the Portuguese was born on February 5, 1985, in small island Madeira, Portugal. He was the youngest of four children his parents Jose dines Aveiro and Maria Dolores Santos. As a child of a poor family, Cristiano has done a lot of hard work to become a successful footballer.

Cristiano Ronaldo is a professional footballer whos has set lots of records playing for sporting, Manchester United, Real Madrid, Juventus and Portugal national team as well. He starts his professional career in football from the Sporting club, Portugal in 2001. But he got worldwide popularity when he joined European giants Manchester United under Sir Alex Ferguson in 2003. As a little boy from Portugal, he surprised the whole world in his beginning days in England. From 2003 to 2008, he won every collective trophy for united and individual glory for himself. He was awarded as best premier league player, best forward and young talents several times and he also won the most prestigious award, Ballon’d Or in 2008 for the first time as best player in the world for a particular year. His career at United was great but his career got more highlight when he joins Spanish club Real Madrid for a record-breaking amount of $131 million. He was the most expensive player in the history of football at that time. After joining Madrid, his career got more twists and turns. Very tough competition with Barca’s star Messi, he spends his 9 years at Madrid being all-time top goalscorer of Real Madrid with 450 club goals. After a very successful career in Spain, he moved to the Italian club Juventus in 2019.

Not only for club football but from the national team too, Cristiano has a very successful career. He got his debut on 20 august, 2003 as a youngster. Back then he was appointed as captain of Portugal national team too. Playing for the national team in FIFA’s and UEFA’s competition, he has scored 99 international goals and he is the second-highest goalscorer in football history too. Only Ali Daei with 109 goals is ahead of Ronaldo. Cristiano has played 10 major international tournaments for Portugal and has scored in all of them which is a unique record itself. The major success of Ronaldo’s career is winning UEFA Euro cup 2016 and UEFA Nations League 2019. He is being unlucky in FIFA’s tournament but he has score 7 world cup goal.

Cristiano Ronaldo's life is just incomplete without mentioning Lionel Messi. They have the greatest rivalry in the history of football. Stats and records prove themselves great in their way. Messi is pure talent and Ronaldo is a result of hard work and dedication.

After winning almost every individual and collective trophy for clubs and country, 34-year-old Cristiano is still playing in his best form. Despite his old age, he is still competing for his worth and gives a sign of dedication. A player with 2 major international trophy, 5 champions league, five Ballons d’Or, 712 career goal, 99 international goals and several trophy, individual awards, hundreds of records and glory. After such a great career and stats, Cristiano Ronaldo stands himself as the Greatest player in the history of football.