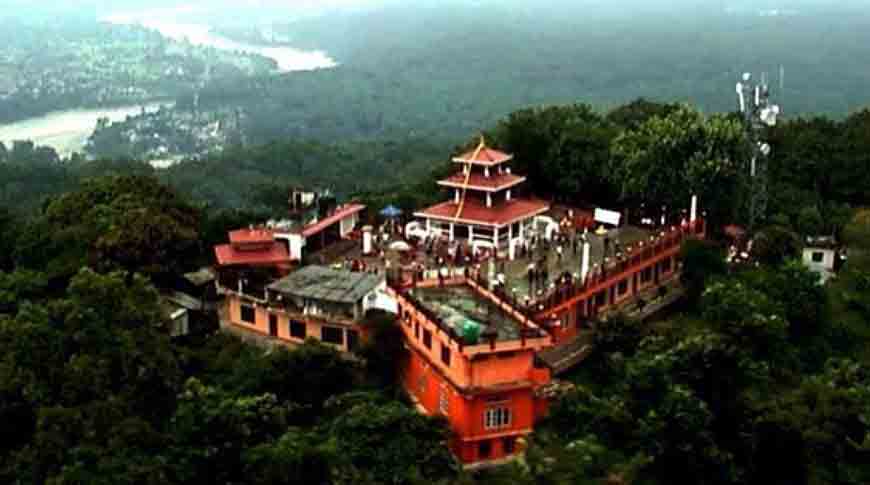 Corona virus dead bodies to be managed at Devghat !!!

Dhiran Babu Ghimire, the executive director of the Development Committee of the Devghat Area, has said that the forest far from human settlements has been selected as the infected's management site.

12 infected peoples' body has been managed the same area. These 12 people died in different hospitals across Chitwan. The infected people are being safely and seperately managed in Devghat as said by the member of Devghat Area Development Committee, Nawaraj Dhakal. He additionally said that the committee is making the necessary facilitation's for the prevention of any kinds of problems during the management.

The Area Development Committee has requested that not more than 25 people should stay at the place of burial during the period of burial. The committee has also requested the relatives of the deceased ones for not going  to other areas of Devghat excluding the body management sites and to return directly after the burial. Bodies from Tanahu, Chitwan, Rupandehi, ​​Dhading, Nawa Laparasi, Hetauda and other districts are brought to Devghat Dham for funeral.