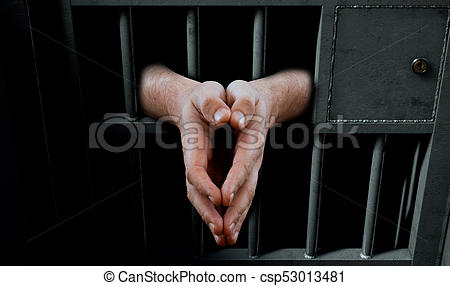 Corona virus infection has been confirmed in the Prison of Jumla. 10 people including inmates, security personnel and staff of Jumla Prison, have tested positive for the corona virus. A PCR test conducted at Karnali Institute of Health Sciences, Jumla showed infection in 10 inmates.

Gaya Prasad Pandey, the jailer of Jumla District Jail has informed that four inmates of the jail, three policemen guarding the jail, two office assistants and a trader bringing vegetables to the jail have also been infected.

All the inmates as well as the jailer were totally unaware of the infection. Jailer Pandey has said that they were unaware about how the infection had spread in the prison. While the PCR test of one prisoner from Mugu was being conducted, they also collected swab samples of 17 other people of which 10 people are found to have been infected by the corona virus.

Now, the infected inmates have been kept in isolation in a room inside the jail. They are kept under the supervision of health worker's. There are other 107 inmates in the prison currently. Now it is an immediate requirement for the prison management to test every prison inmates and provide them with the possible treatments as fast as possible. The officials have said that the preparations are going on in order to collect the swab samples of the remaining prisoner's.