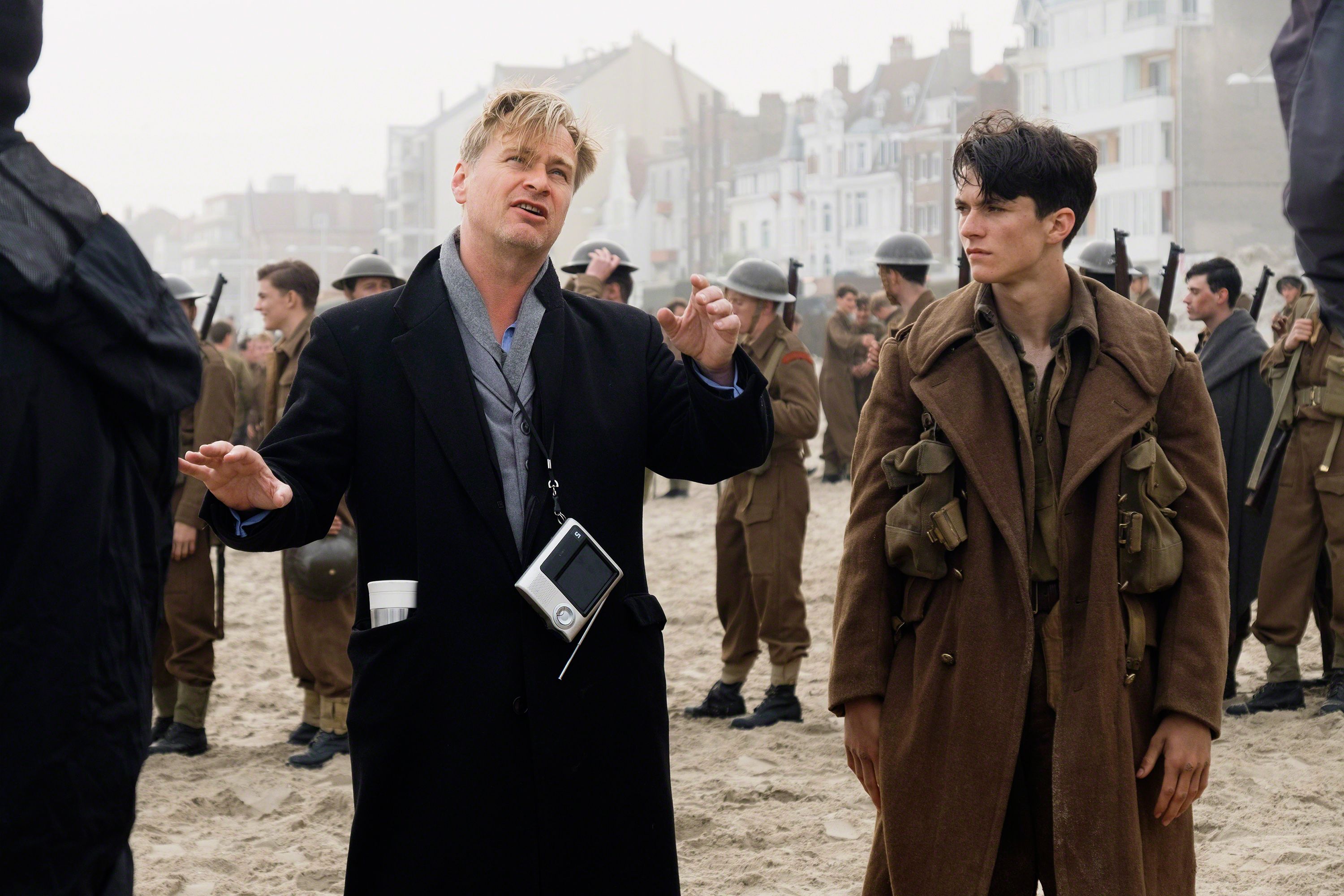 Christopher Nolan is one of the best directors the movie industry has ever produced. He has impressed the audience with his remarkable work. His movies include Inception(2010), The Dark Knight(2008), Dunkirk(2017), The Prestige(2006) which are supposed to be great 21st century productions. Nolan has directed only ten films in his career starting from a movie named “Following” which grossed around 250,000 $. 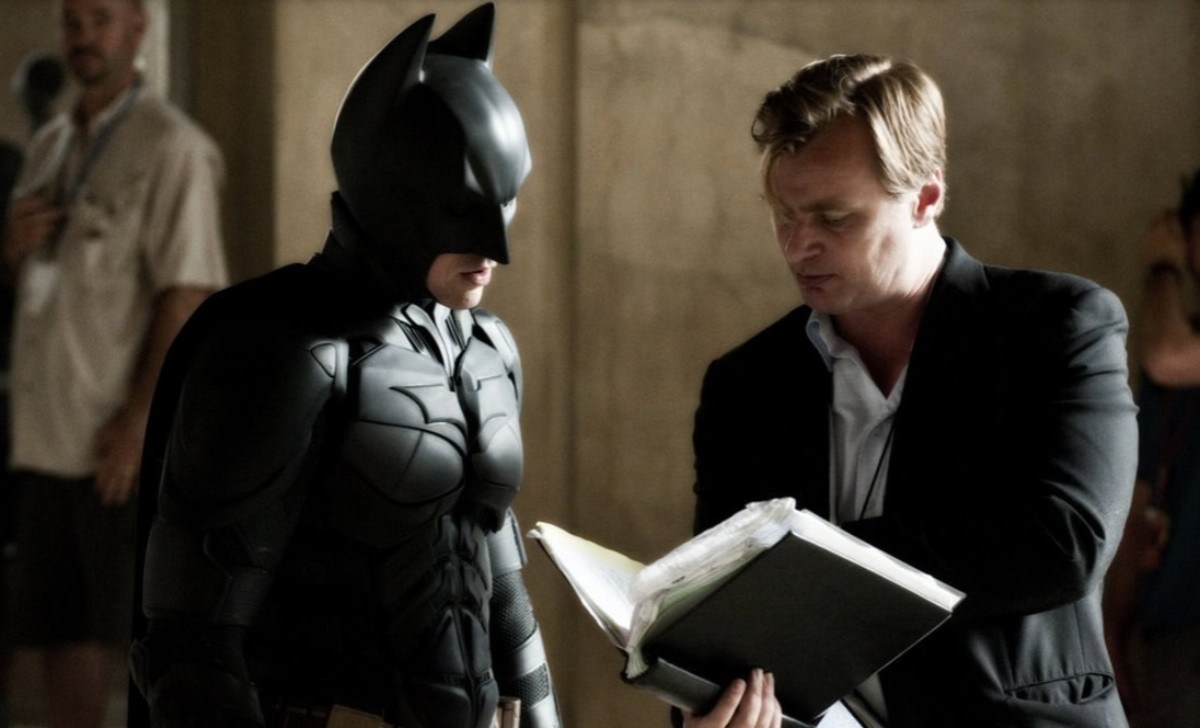 Nolan’s father was a creative director in advertisement productions. So, he simply belongs to a reel family. We now can assume he’s been knowing these all since he was very young. Nolan’s movie has grossed around 4.5 billion $ which on average is 450 million $ for every single movie which seems quite exceptional. Nolan has established himself as one of the finest directors in the movie industry. 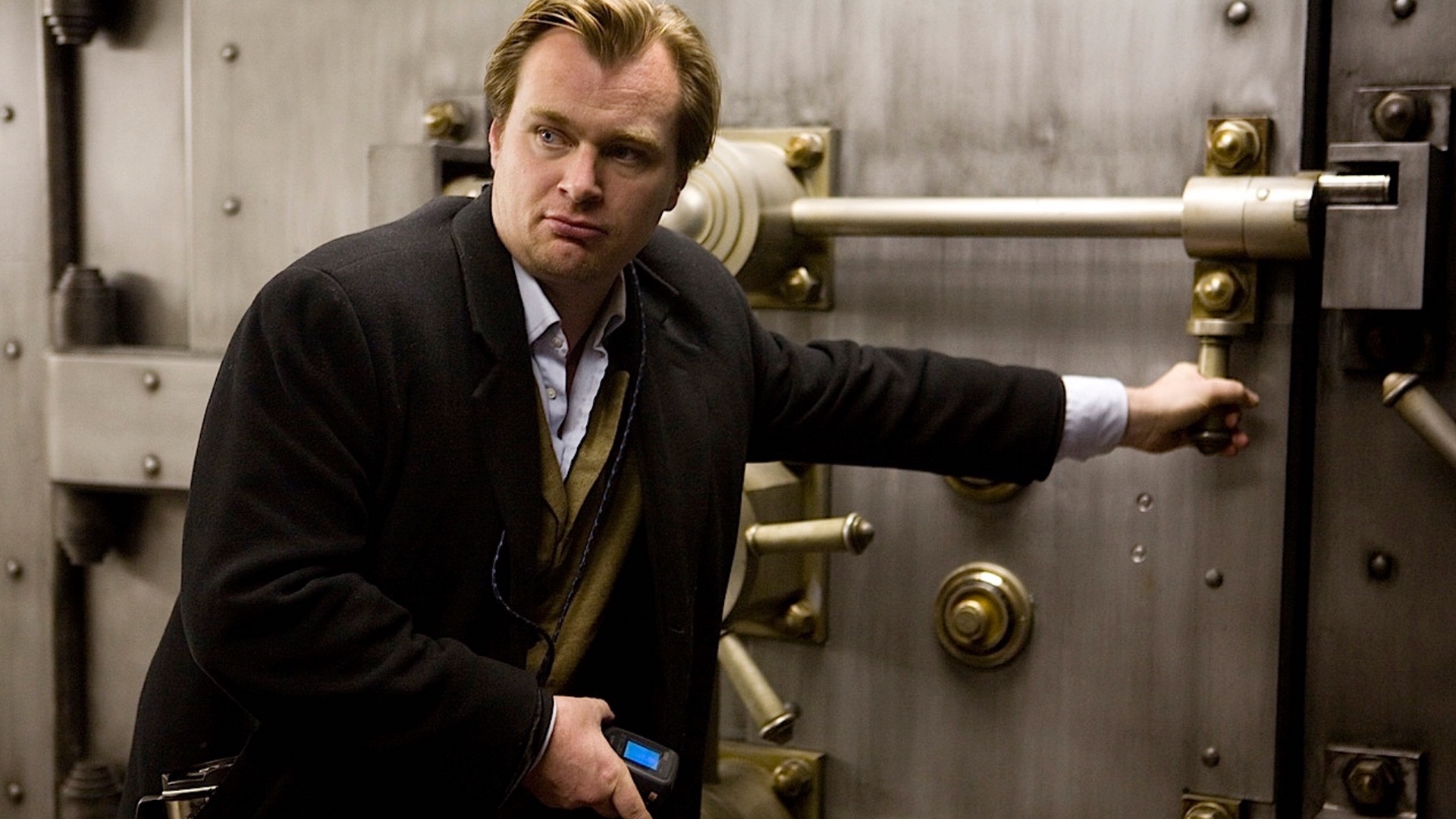 Nolan just directed ten pictures out of them one was a low budget movie. He got a huge breakthrough with the movie Memento(2000) which grossed around 40 million $, followed by Insomnia(2002) starring Robin Williams and Al Pacino. Then he took a huge break for Batman Begins(2005) followed by The Prestige(2006),  The Dark Knight(2008) and Inception(2010). Again after two years of common Nolan-break, he returned with The Dark Knight Rises(2012) and superhit  “Interstellar(2014)” which won an Oscar too.  Again another break for him, Dunkirk(2017) was released. He was on another three-year break and now is releasing Tenet(2020) starring  J.D Washington and Robert Pattinson. Nolan believes in quality work which is the reason he takes more than  a year to make a film 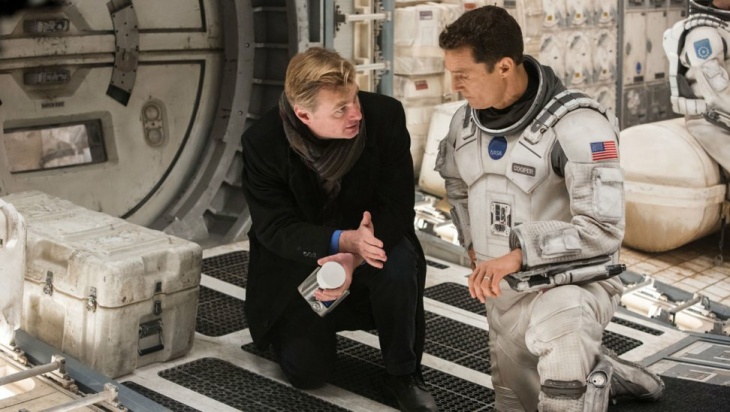 Nolan’s work has always impressed us and is an inspiration for many of us. Nolan’s upcoming Tenet(2020) will be a box office banger and probably bag some Oscars too. His ten movies are significantly amazing and are an example of patience in working. If you haven’t seen those yet I’d recommend you so.