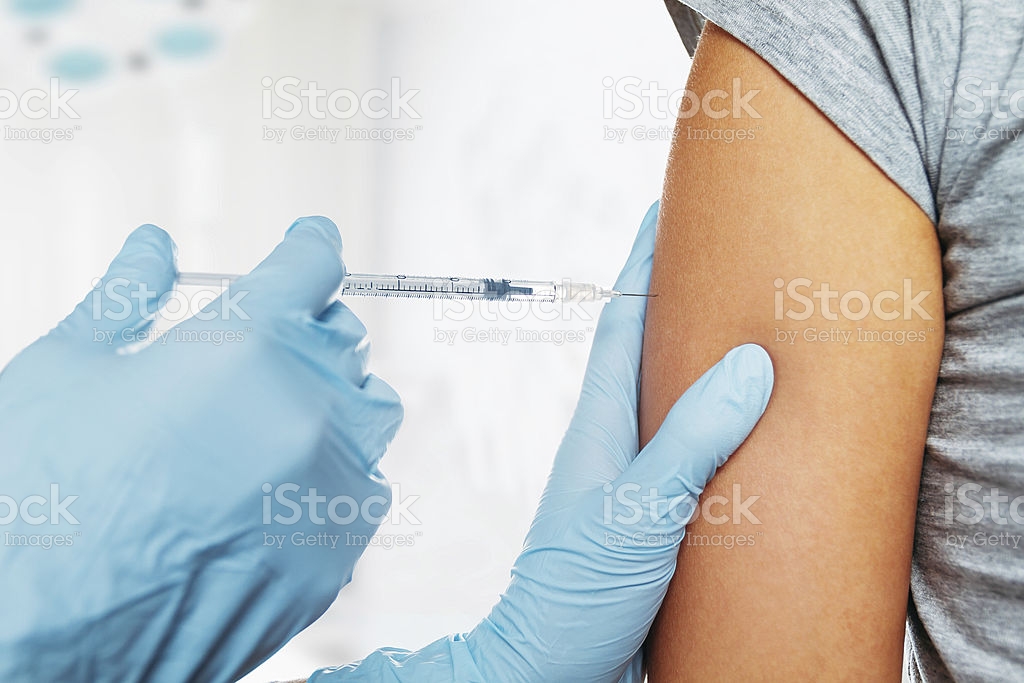 China has said that a vaccine against the corona virus (Covid-19) has been in public use in China for a month, even though the clinical trials have not been completed. China has been using the vaccine for high-risk people since late July.

China claims to have started using the corona vaccine three weeks before Russia officially claimed it. However, both vaccines have yet to meet the standard.

Russia had announced the vaccine before conducting proper tests. This can boost Russia's economy and create a great image of the country globally. However, it could also destroy the country's reputation if proven ineffective as proper clinical trials are yet to be completed.

On Saturday, Chinese officials said that some health workers and employees of national companies had been vaccinated since late July. China has used the vaccination under the Emergency Use Protocol.

Currently, there is a worldwide competition for the invention of a vaccine against the corona virus as soon as possible. In such a situation, many companies are working to prepare the vaccine without the completion of  the steps prescribed for the manufacture of a vaccine. However, some countries are  not allowing the use of vaccinations without completing the mandatory testing processes.

China announced the vaccine last week after a diplomatic row with Papua New Guinea. Papua New Guinea had deported a group of miners that had been vaccinated with the new vaccine against corona in China.

The corona vaccine is expected to hit the market by 2021. However, Russia and China have already started using the vaccine ahead of time. It is yet unknown that why China announced the vaccine only after using it for a month.

It has been reported that the vaccine may have been started with the intention of stopping its use if any side effects are seen within a month.