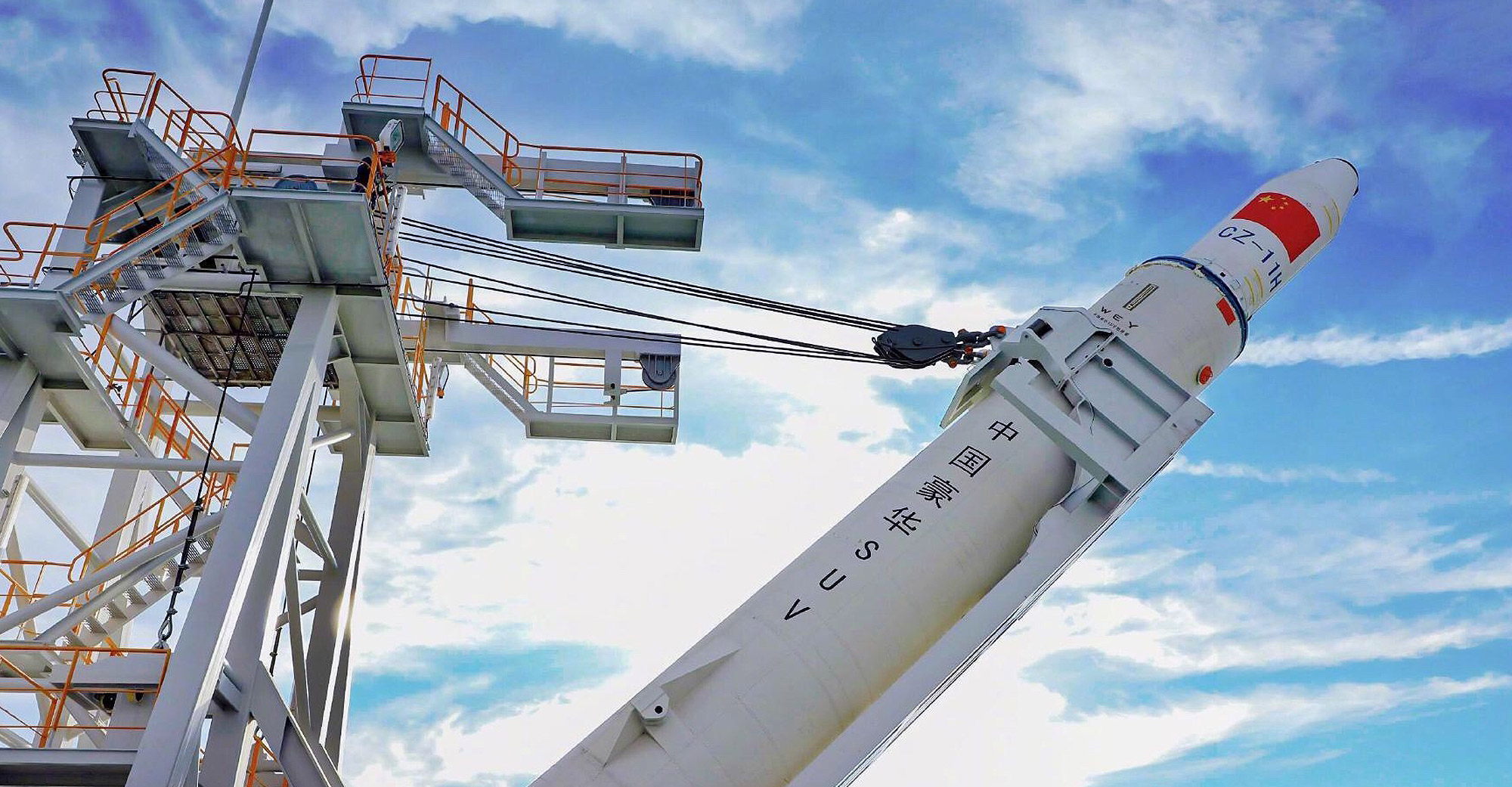 China launches 2 rockets back to back !!! SpaceX not the only one to launch rockets last weekend !!!

'SpaceX' was not the only one to launch spaceflight last weekend.

Last weekend, NASA and SpaceX were busy in supporting the historic Demo-2 mission from Florida, the first crewed orbital flight from the US in almost a decade. At the same time, China was also making space strides on their own.

With the back to back two successful rocket flights at around the same time that Demo-2 launched towards the International Space Station on the 30th of May, China has once again picked the pace of launches.

Two new technology demonstrating satellites were launched at first by China on May 30, 4:13 a.m, Bejing time.

Aboard, a long March-11 rocket, the satellites successfully soared into space. The rocket was launched from southwest China.

The long March-11 was launched for the first time from the Xichang Satellite Launch Center, that proved the launch center's adaptability to different other launch sites.

Gaofen-9 was one of the satellites on the Jiuquan launch, which is the civilian remote sensing satellite able to take over 1 meter resolution photographs.This satellite will be used for land surveying, road network designing, crop yield estimating, urban planning and also for disaster reliefs.

Another satellite HEAD-4 created by HEAD Aerospace Technology Co. Ltd, designed for supporting IoT (Internet of things), that will enable the connected Devices to send and receive the information from the orbit. Also, Shios and Aircraft will use the HEAD's IoT service.

China has resumed the spaceflight activities since February with some of their physical distancing protocols. China had also launched two other satellites in early May for supporting IoT services.