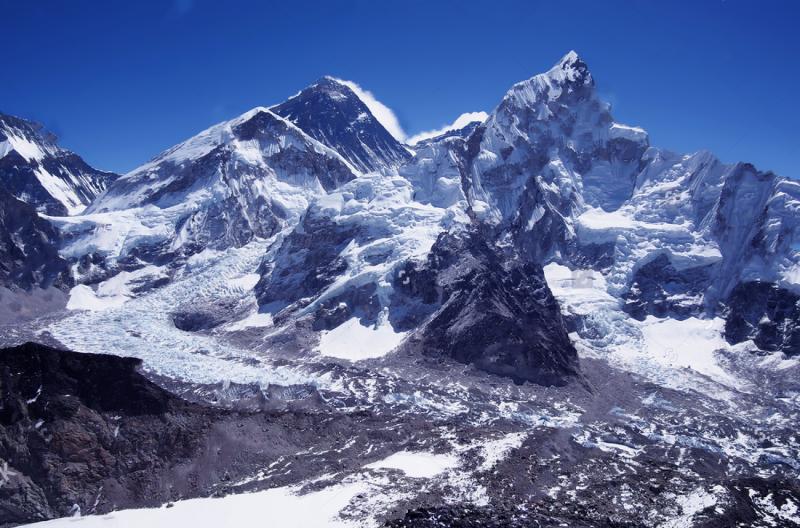 Canadians stuck and abandoned in Nepal !!!

For over the time period of 2 months, Hundreds of Canadians have been stuck in Nepal, after the country went for a nationwide lockdown. The Canadians have not been offered ways to get back home except for one repatriation flight by the government.

Expensive and Private Charter Flight seems like the only way home for these stuck Canadians.  Nepal has numerous Himalayan Mountains, that draws tourists from all over the world. In only 2018, in excess of 1 million tourists visited Nepal from which the maximum came for Trekking and Mountaineering.

Nepal has relatively suffered from minor impacts of COVID-19. However, the government has now reported a steady increase in cases after it increased the tests this month.

Most of the Canadians now stuck in Nepal either came for Trekking or for Mountaineering. Also, a few of them are Nepali Canadians that came back to Nepal for visiting family and relatives.

On the 11th of April, 143 Canadian's and permanent residents flew out of Nepal on the repatriation flight organized by the Canadian government with the Qatar Airlines. There haven’t been any other flights since then. The Canadian people said to have felt abandoned.

Other travelers from different countries are also still stuck in Nepal. However, other foreigners have had good communication with the government compared to the Canadian community. Tourists from some other countries have also managed to get multiple repatriation efforts out of Nepal.

Many people have been going to the embassies, but there has yet not been any word of more facilitated flights by the government of Nepal. People have contacted local Nepali travel companies for the arrangement of flights back to Canada. However, the costs of these flights are very high due to which the stuck families will not be able to afford the prices.

All of the stuck Canadians and also the tourists from other countries are hoping for the government to arrange something as soon as possible for them so they could get back home safely.