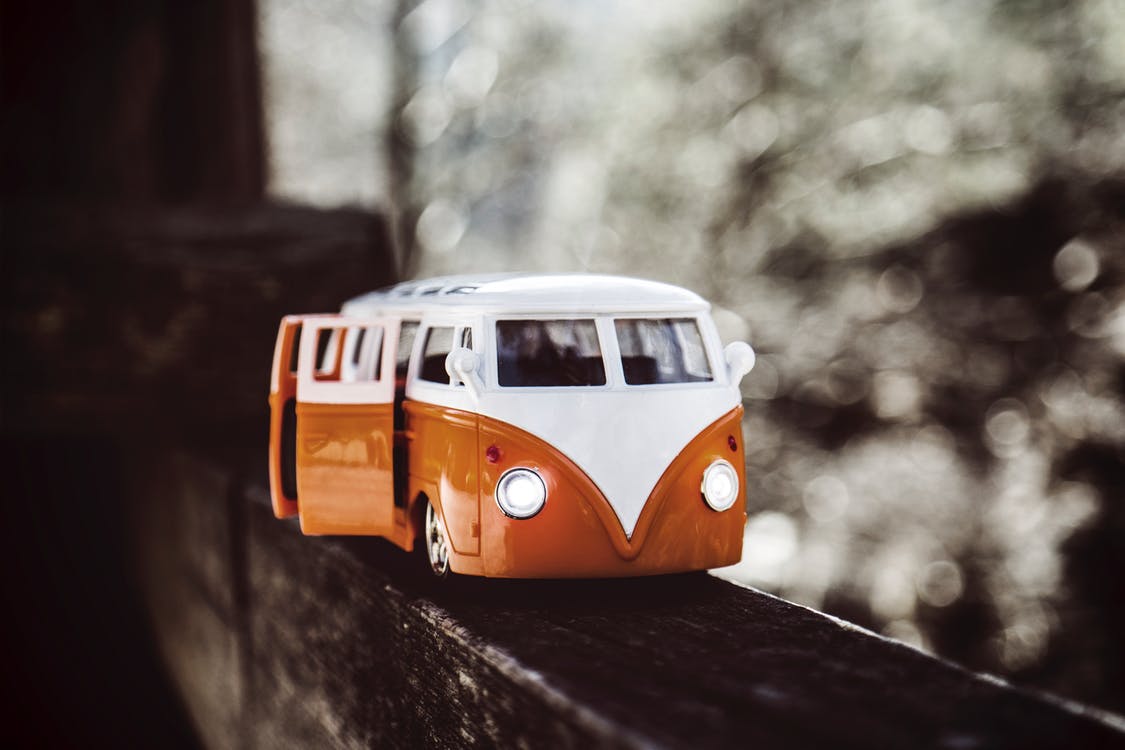 Bus from Kathmandu to UK !!! Kathmandu-Delhi-UK !!!

Kathmandu. Have you imagined taking a public bus from Nepal to the UK? The direct air route to London, is 7,330 kilometers away, and the route by road is more than 21,000 kilometers long.

There were five buses operating from Kathmandu to Delhi before the international border was closed due to the pandemic and the journey of this bus is about 20 hours long. Now there is a public bus from New Delhi to London which will cross 18 countries and reach London.

The journey will last for 70 long days. According to the British newspaper,The Mirror, the bus will start operating on this route from 2021 which will be 20,000 kilometers long.

The bus will pass through major European cities including Moscow, Vilnius, Pug, Brussels, Frankfurt, Tashkent, Samarkand, Uzbekistan. In the Caspian Sea bordering Kazakhstan, the bus will also travel by sea and also through China's Gobi Desert.

Giant pandas will also be seen in Chengdu via the Great Wall of China. It will then proceed on China's Silk Route. The bus will also reach Myanmar before coming to India. The bus is scheduled to start operating from July 2021.

A company called Adventures Overland is going to operate this bus. According to the company's founders Sanjay Madan and Tushar Agrawal, they have set a Guinness Book of Records and 15 Limca Book Records for operating long journeys.

As the bus will cross 18 countries, the company will take the responsibility of the final entry along with the entry permits of those countries, said Agrawal.