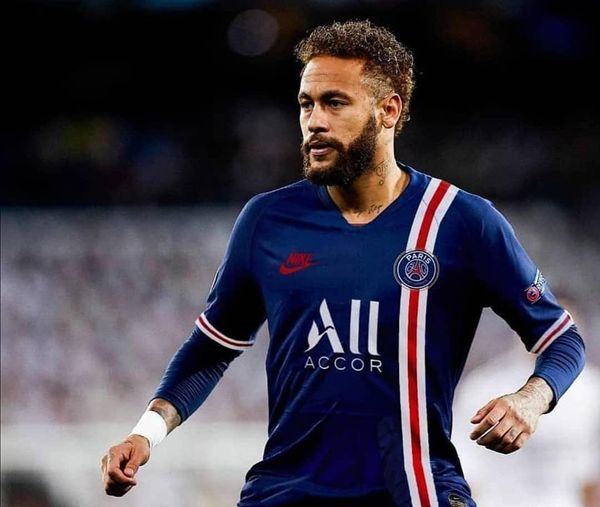 Read Other Articles On This Website For Exclusive Sports And More Updates!!!!!!!!

There has recently been confirmed reports of Neymar testing positive for the Coronavirus. Sadly, now the upcoming match might be possibly postponed. Let's hope for his speedy recovery.

The, Paris Saint Germain PSG has recently confirmed that, Angel Di Maria and Leo Paredes have tested positive for the corona virus. This has put pressures on PSG as they fear that other player's from the club also might have contracted the virus.

Moreover, the positive tested player's were not travelling alone. Along with Di Maria and Leo Paredes, other teammates, Ander Herrera, Mauro Icardi, Keylor Nayas, and Neymar Jr. were also vacationing together. This has made the club more worried as other player's have also probably contracted the virus. It will really be a great problem for the club.

As said by Julien Laurens, the reporter from ESPN, the next player that might possibly test positive for the corona virus is Mauro Icardi, the club's striker. However, PSG has not confirmed the news yet. Currently, the club is on the wait for receiving the tests from all the players from the club that had traveled to Spain before the start of the new season.

In case of more confirmed cases of corona virus in the club, it is possible that the club could possibly postpone it's game against the Lens that has been scheduled for the 10th of september. Also, the French Federations have come up with new laws that says, if any of the 4 player's  from within the club are found to be infected with the corona virus, then the match should be suspended.

So, let's wait for the official confirmations and hope for the best.

Read Other Articles On This Website For Exclusive Sports And More Updates!!!!!!!!