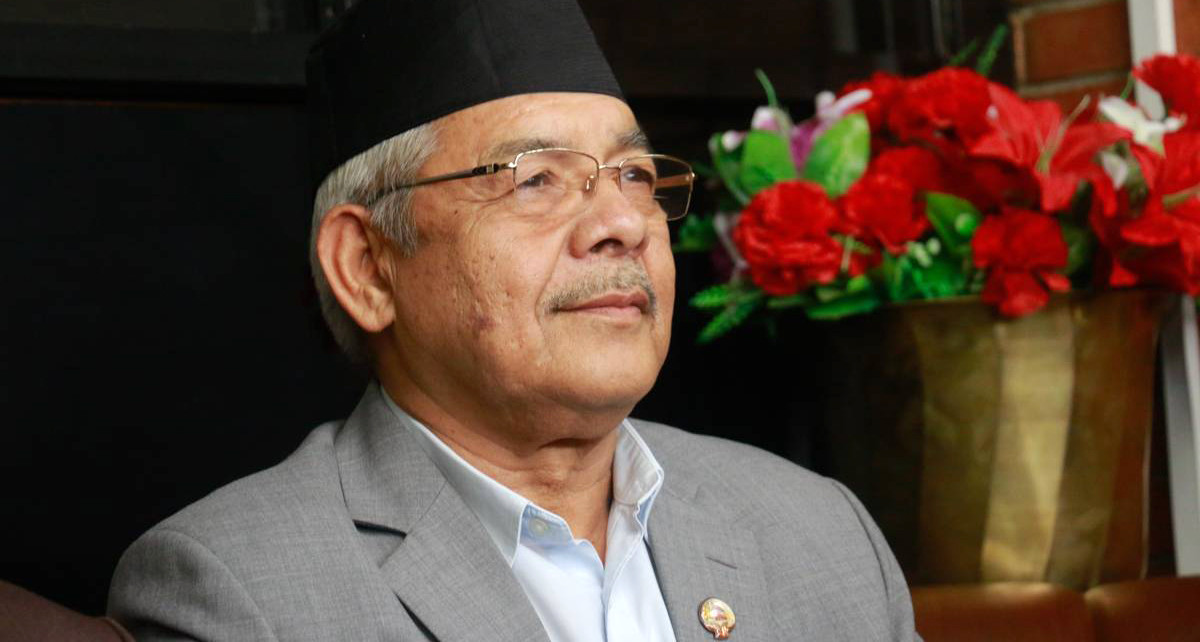 Bamdev Gautam all set to be the member of National Assembly !!!

Though Prime Minister Oli was in favor of giving continuity to Khatiwada, other chairpersons including Prachanda had said that Gautam should be given continuity. Gautam also said that he was ready to go to the National Assembly as he was not in a position to become a member of the House of Representatives.

A meeting of the CPN (Maoist) Secretariat on the 14th of Falgun had decided to nominate Vice Chairman Gautam as a member of the National Assembly. The secretariat had decided to send Gautam to replace Khatiwada after Khatiwada's expiration of the term of the National Assembly on the 20th of the same month. But Prime Minister KP Oli was not satisfied with the decision, which sparked controversy within the party.

Due to the dispute, Oli had given continuity to Khatiwada as the finance minister as per the provision of being minister for six months even without being a member of the federal parliament. No one had been nominated for this post in these few months.

It has been decided to discuss the report of the task force in the meeting and make a concrete action plan and submit the proposal to the secretariat and the standing committee.