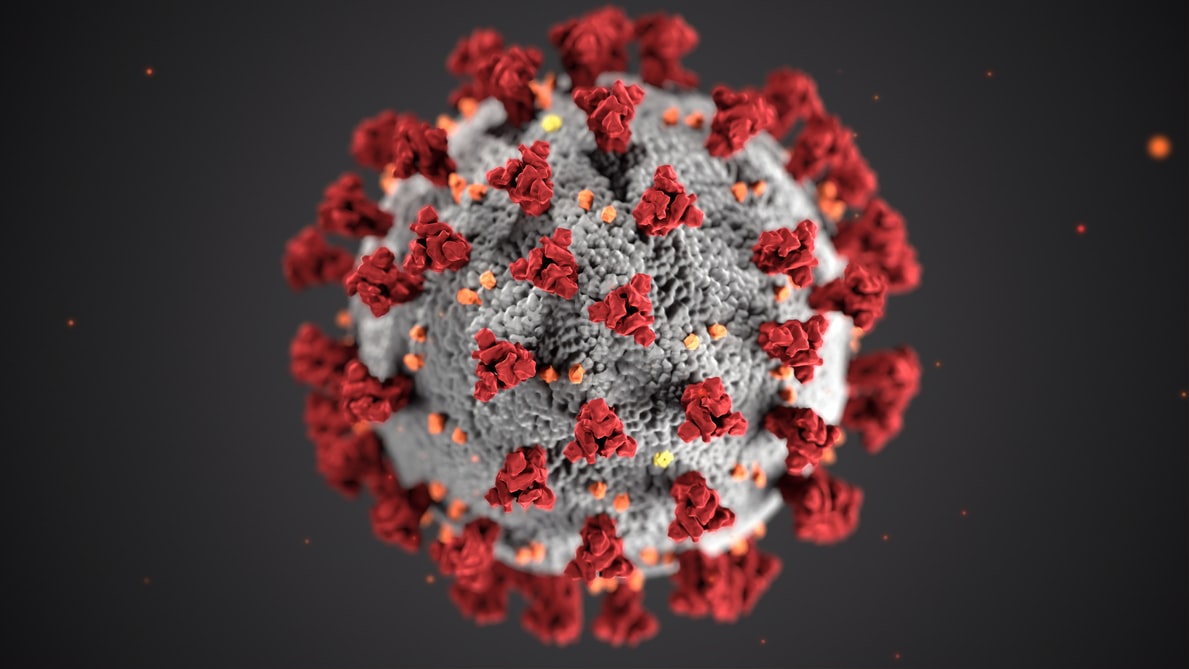 Bad decisions made by the Nepal Government that led to increase in the number of coronavirus infection !!

When the corona virus outbreak began in Nepal, the government started the nationwide lockdown which had been controlling the spread of the virus somehow. But, in the past few months the situation is getting worse due to the wrong decisions taken by the government of Nepal.

After that the government of Nepal felt that the situation was under control and the Cabinet meeting held on July 20 officially ended the lockdown and, announced the dates for opening hotels, and allowed inter district travel as well as the air travels.

The government made claims that the corona virus situation in Nepal was under control but, that was just an illusion.

The decisions made by the government without analysing the possible consequences, did not only increased the number of infected people everyday but, also the number of deaths increased compared to before.

Now, the situation of coronavirus in Nepal has totally changed. In excess of 1,000 cases have been reported within 24 hours. Currently, there are  exactly 13,715 active corona virus cases in Nepal and the death toll has reached to 157.

Despite, the government closing the International  borders, the flow of the people was not stopped as people came to Nepal, via different legal, and illegal routes.

Seeing the recent results, of the corona virus infected people, the upcoming days can be more challenging for the Nepalese people.