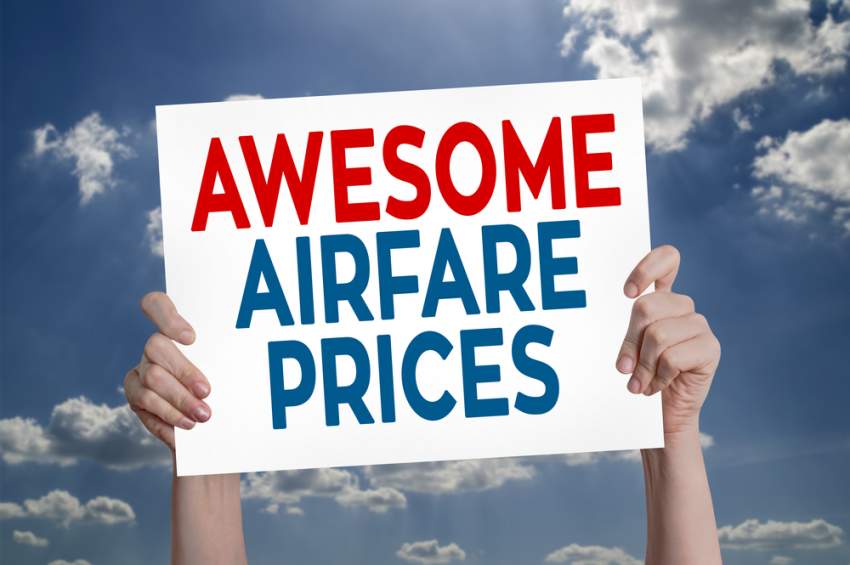 The airfare has been reduced by the Airlines Operators Association of Nepal, after the price of the aviation fuel also went down.

On Sunday, a letter was written by the Civil Aviation Authority of Nepal (CAAN) to the Airlines Operators Association for the implementation of the decision regarding the airfare adjustments.

After the air fares decided by the Civil Aviation Authority gets implemented, the new air fare for the Kathmandu mountain flight will be Rs 2,230, Rs 1,950 for Kathmandu Bhadrapur fight, and Rs 1,550 for Kathmandu to Biratnagar air flight.

On June 9, the government automatically decided to adjust the airfare just after the change in price of the aviation fuel.

The general secretary of the association, Yogaraj Kandal Sharma, said that this move has been taken into consideration as per the government's decision.

International and local flights had been banned months ago, as the government imposed a nationwide lockdown from the 24th of March.

However, The Airlines companies have now been preparing for resuming their flights from the 1st of July.