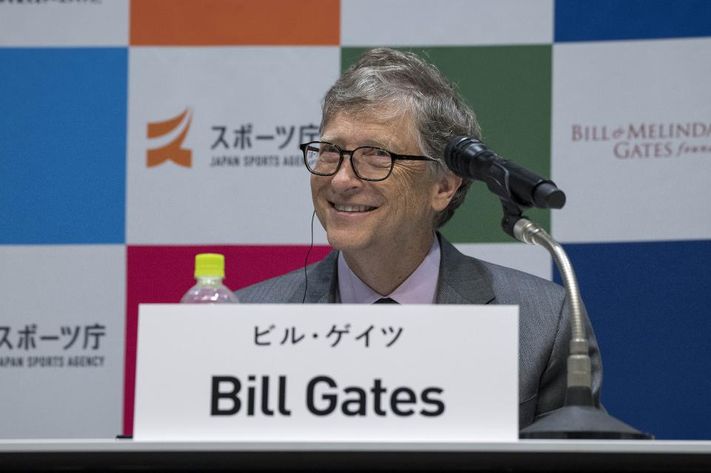 Addition of $400 Billion to billionaires net worth during The Pandemic!!

As per the new reports,during the course of the worldwide pandemic, America’s billionaires saw an expansion in their riches by $434 billion, a shocking figure that coincidentally matched the upheaval to the global economy and in excess of 38 million Americans that filed for Unemployment.

As per the report by Americans for Tax Fairness and the Institute for Policy Studies’ Program for Inequality, between March 18 and May 19, the total net worth of the 600-plus U.S. billionaires has jumped by  15%, i.e. $434 billion  based on the group’s analysis of Forbes data.

The top 5 billionaires of America Jeff Bezos, Bill Gates, Mark Zuckerberg, Warren Buffett and Larry Ellison  saw their riches grow by a total sum of $75.5 billion.Amazon founder and CEO Jeff Bezos' wealth saw a net worth grow by 30.6% in the past two months, boosting it to $147.6 billion; the fortunes of Bezos and Zuckerberg combined grew by nearly 14% i.e. $60 billion of the $434 billion total.

With both Facebook and Amazon hitting new all time highs on Wednesday, tech stocks have continued to rise.

The technology sector has remained strong however, many Americans in other markets haven’t been nearly as fortunate. Additional 2.4 million workers have filed  for temporary unemployment benefits last week, Moreover, 47% of adults have reported that they or another person in their household have lost income since mid March. Most of the Americans have not been as much blessed in the midst of the worldwide Pandemic.

In the duration of the past two months, the ones that have been hit hard by the global corona virus pandemic are the low income earners. Almost, 40% individuals that were working in February and were earning less than $40,000 in the period of one year have lost their jobs over the last month.