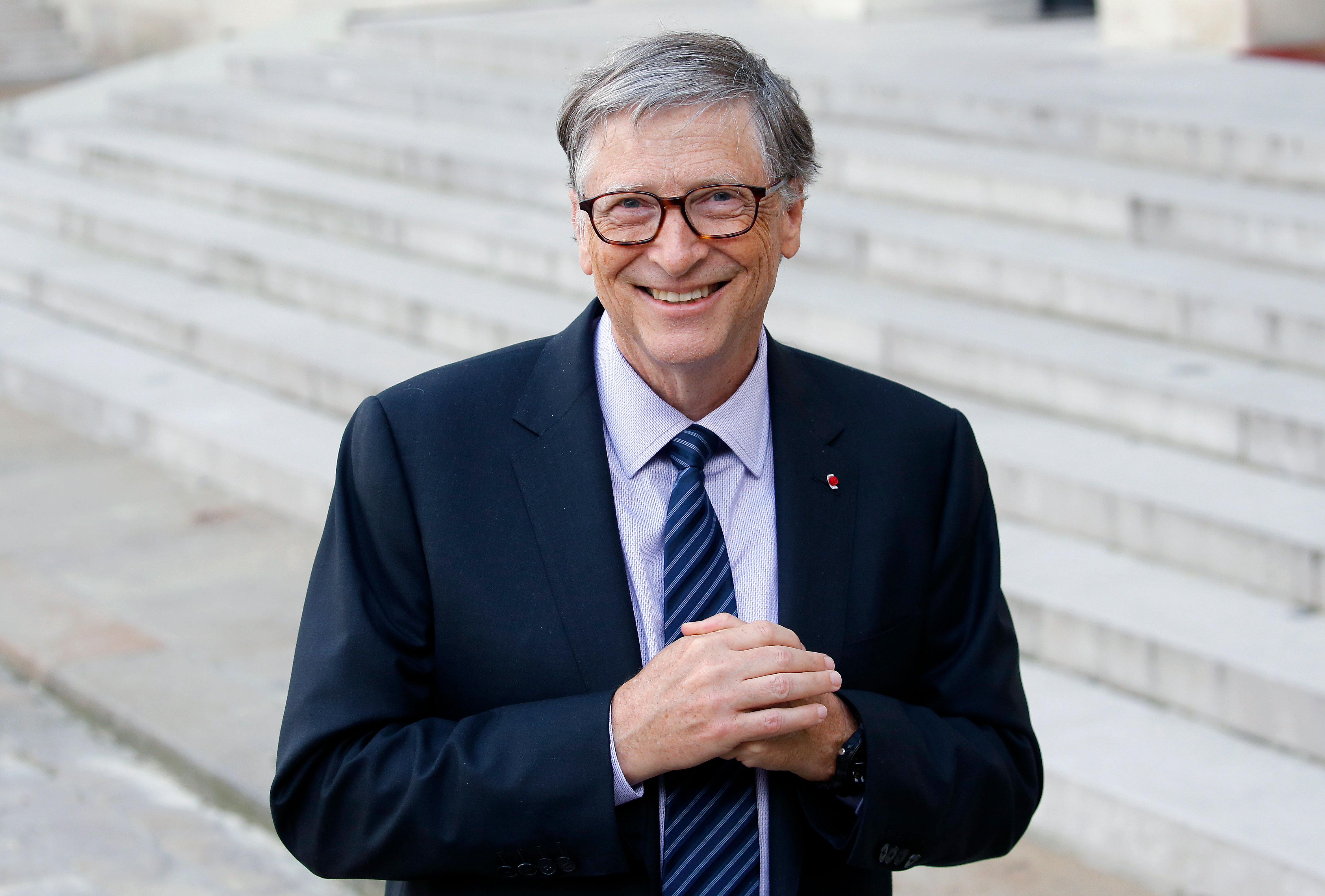 ABOUT BILL GATES AND HIS CAREER AT MICROSOFT He enrolled in Lakeside School while he was 13 and wrote his first software program tic-tac-toe which allows users to play a game against the computer. He scored 1590 out of 1600 in SAT and enrolled in Harvard for two years from 1973 to 1975. He intends to become a lawyer like his father and joined law but his interest seems more on the Computer industry than in law so he left college to start Microsoft.

He launched Microsoft with his childhood friend Paul Allen on April 4, 1975. On Nov 20, 1985, Gates launched his first retail version of Microsoft Windows. He holds positions like Chairman, Chief Executive Officer (CEO), President and Chief Software Architect at Microsoft Corporation. Bill Gates started full-time work at the Bill & Melinda Gates Foundation. It is the private charitable founded by both Bill and Melinda Gates Foundation in 2000. Since 1987, Bill Gates has been included in the Forbes list of the world’s wealthiest individuals. From 1995 to 2017 he holds the title of the richest person in the world.  After Oct 2017, he was surpassed by the CEO and founder of Amazon Jeff Bezos.