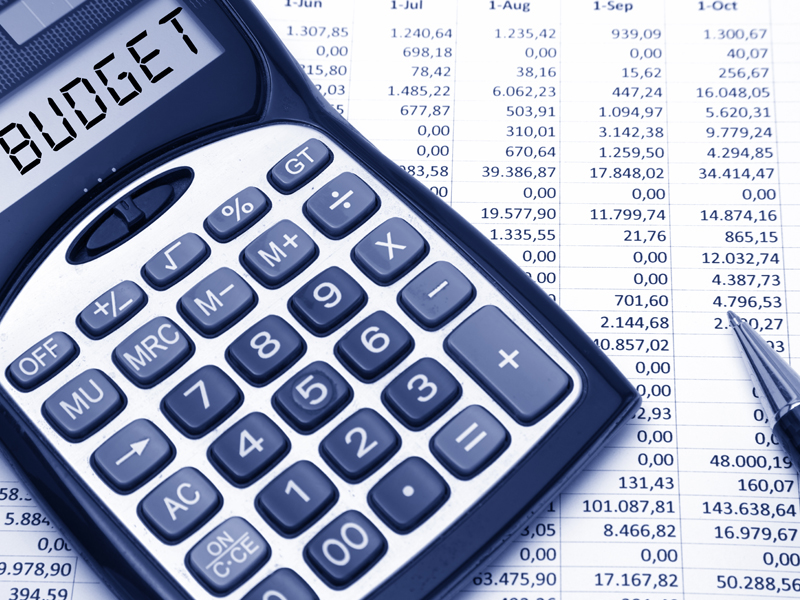 A total budget of 19.42 billion allocated for building and renovating Nepalese Airports !!!

Yuba Raj Khatiwada, the finance minister of Nepal unveiling the fiscal year 2020/2021's budget stated that, the government has been successful in managing the budget to bring Gautam Budhha International Airport into operation and constructing the required infrastructures on the airport premises.

The GBIA and Pokhara Airport have seen a significant progress and are expected to be in operation soon. As national pride projects, government has been engaged in these projects for their timely completion. Aslo, the construction of quality air infrastructures for safe, regular and credible air services have been prioritized by the government for the fiscal year 2020/21.

This budget will be further utilized to shift settlements for Nijgadh International Airport's construction and a circuit on its premises.

Also for improving and upgrading the airpots in Chandragadhi, Dhangadhi and Janakpur, government has allocated some budget which will be used for upgrading and expanding trunk route airports, making them capable of night flights.

For fulfilling the national needs in aviation sector, addressing global innovation and developing technology to ensure safe flights, an aviation policy will be formed.

The Civil Aviation Authority of Nepal (CAAN) will also be restructured and split into two bodies of which one will undertake the regulation of the aviation sector and the other will operationalize the airports.