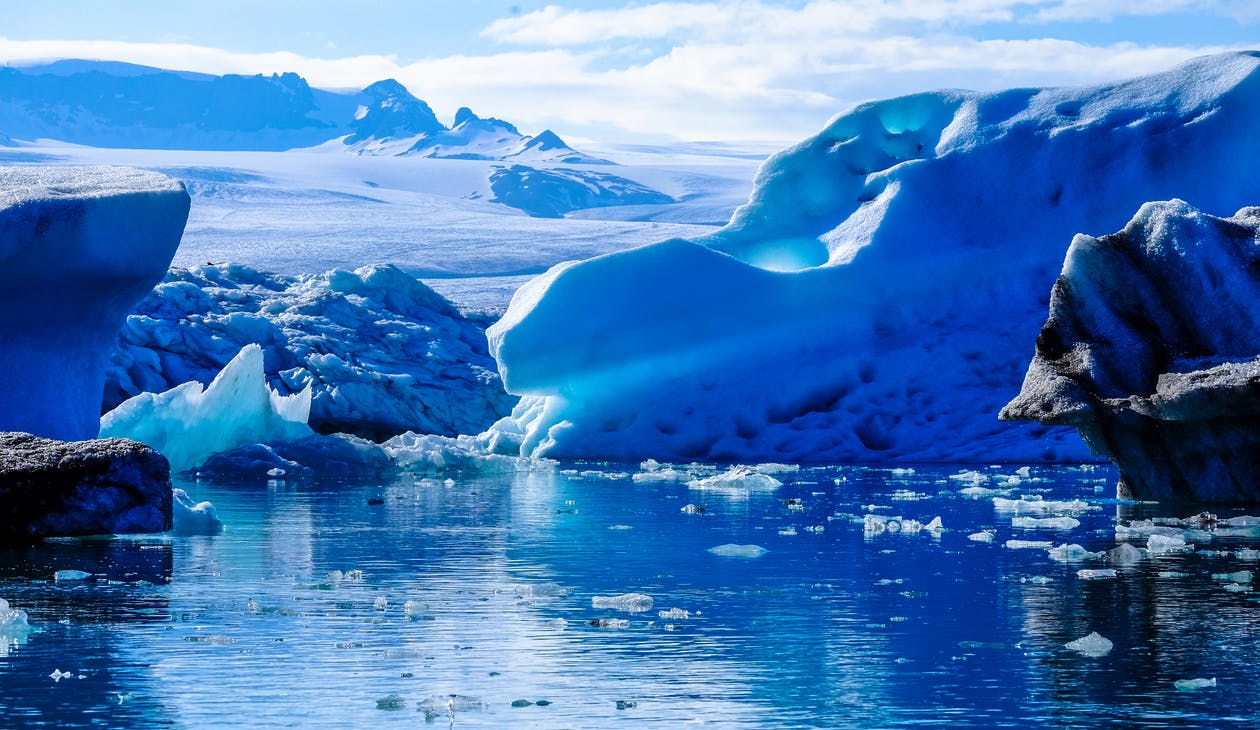 As per the scientists of UK who analysed the satellite surveys of the poles of the planet, mountains, and glaciers, for the measurement of the coverage of the ice lost from the surface due to global warming caused by the rise in greenhouse gas emission, almost 28 trillion tonnes of ice in total has disappeared from the surface of the Earth since 1994.

Leeds and Edinburgh universities and University College London based scientists  claim that the ice has rapidly been lost and they also warn based on their analysis that, the rise in sea level caused due to the melting glaciers and ice sheets would possibly reach a metre by the end of this century.

The rise in each centimetre of the sea level would possibly displace more than one million people having low lying homelands.

As warned by the scientists,  the melting of the ice from the surface in such a big quantity is now having a serious impact on the planet’s ability to reflect the harmful radiations of the sun back into space.The dark sea or soil beneath the white ice is being exposed due to the disappearance of the white ice which is making the planet more hotter as it absorbs more and more heat.

In addition to that, the biological health of Arctic and Antarctic water is also being majorly disrupted due to the pouring of the cold fresh water from the melting glaciers and ice sheets. The local communities fresh water source on which they are dependent is also being threatened due to the loss of glaciers in the mountain ranges.

Though, The researcher's in the past have analyzed the ice melts from different individual areas including the Antarctic, Greenland e.t.c, this is the first time that the researcher's and scientists have analyzed the disappearance of the ice from the whole planet. The result has stunned everyone as no one had expected the loss of ice in such a big quantity.

The level of ice loss revealed by the researcher's match the predictions of the Intergovernmental Panel on Climate Change (IPCC) as the worst case scenario. Nobody had it expected.

The group came to these conclusions after studying the satellite surveys of the South American, Asian, Canadian and other glacier's, the sea ice in the Arctic and Antarctic regions, the ice sheets covering the grounds in the Arctic and Greenland area and also the ice shelves protruding from the Antarctic mainland into the sea.